Labels: Hardware , SSD
Finally decided to bite the bullet and get a solid state disk which have come down in price quite a bit over the last couple of years, settling on Kingston SSDNow V300 120GB (SV30037A/120G) at ~74 euro from Amazon. The product is listed as "with adapter" which is a plastic raiser, very important for a laptop installation.

Trying it first in my ageing Dell Vostro 1520 (2010) - a SSD is probably the cheapest (and maybe final) upgrade before getting a new laptop. Here are the specs:
There is no software delivered with the unit, but you can download the SSD Toolbox from Kingston's website. When you run it (v2.0.7A) it might tell you there is no newer firmware available, although it will tell the firmware version the unit has (mine had 521ABBF0), also printed on the label on the unit. Oddly enough if you download the newer 525ABBF0 package, that includes a newer SSD Toolbox with a subdirectory which looks like the new firmware files, so it is likely the software doesn't check online, meaning that you will have to, if you're the type. 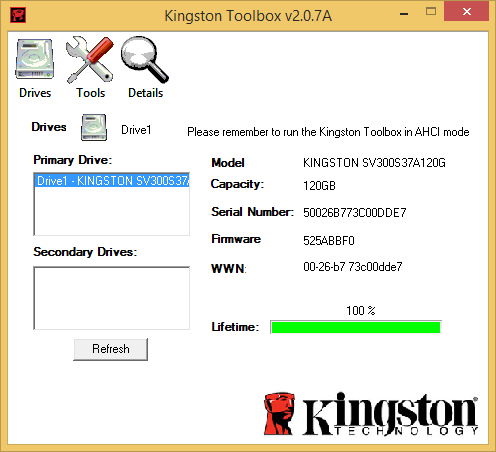 To the unit itself, things load noticeably faster and as a nice surprise, quieter as well - not only because the SSD is completely silent as expected, but also the laptop fan seems to kick in less often. Probably because loading things quicker it allows the CPU to spend less time at higher frequency and keep the CPU temperature lower. 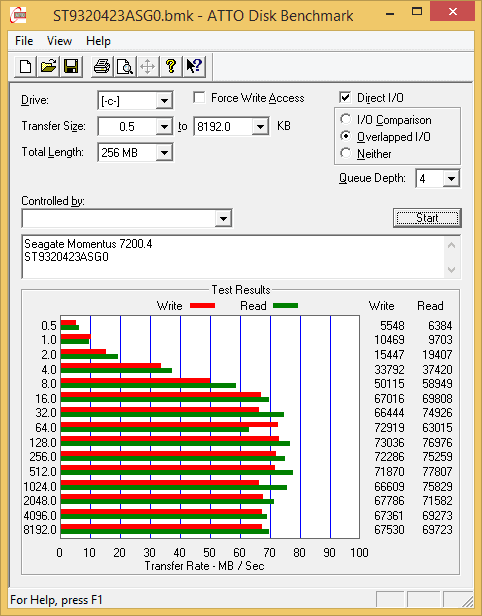 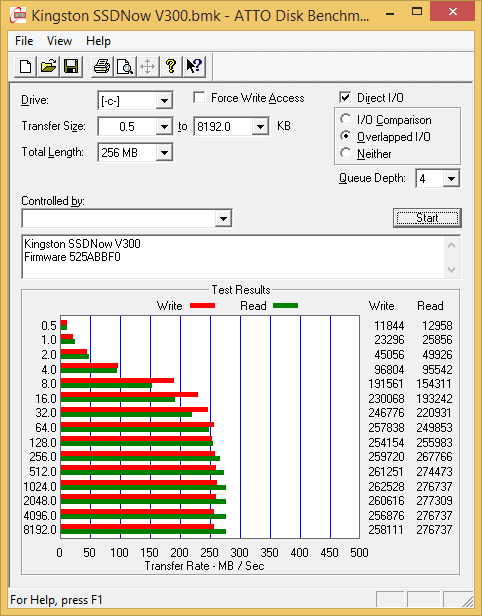 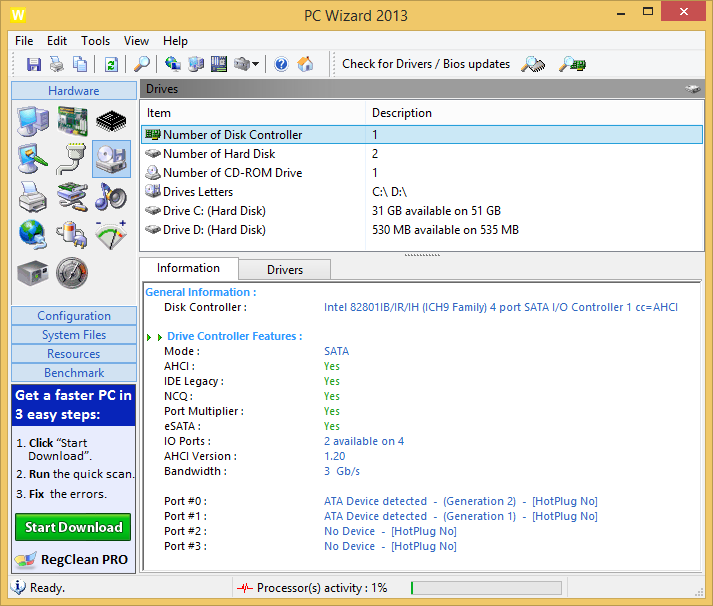 Finally, WEI rating for primary hard drive went up accordingly from 5.9 to 7.7. 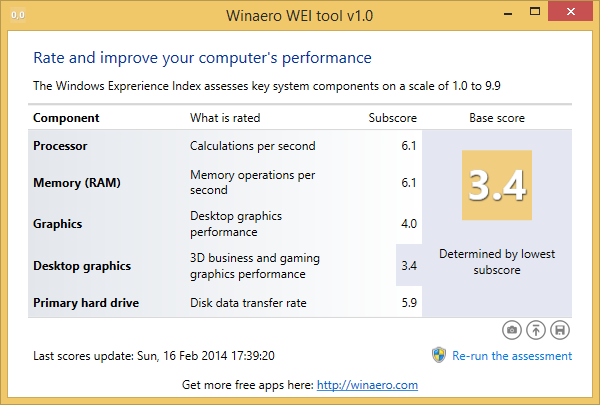 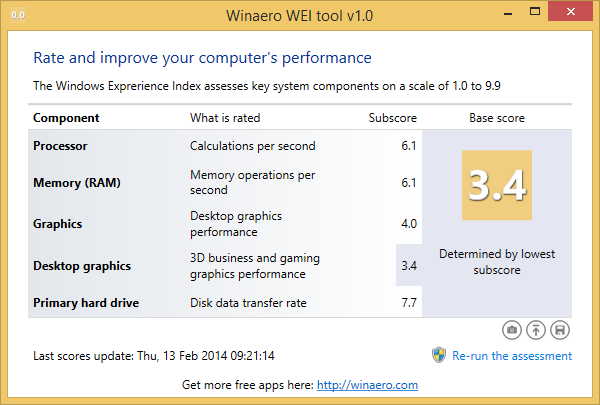